Join us for a conversation with Gayle Smith, President & CEO of the ONE Campaign and Former Administrator of the United States Agency for International Development, to understand the challenges to global gender equality. 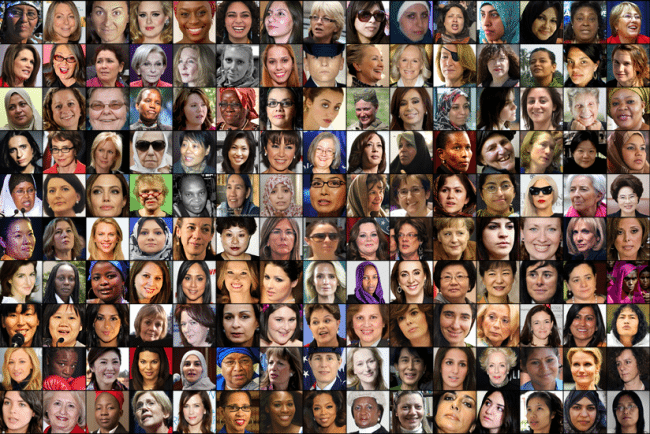 Around the world women and girls are disproportionately affected by poverty. In most countries, women earn 60-75% of men’s wages on average, and this gap widens based on race and ethnicity. A recent study found that 79 countries around the world have laws that restrict the types of work women can do. Globally, women are less likely to own land, receive a secondary education, have access to a banking institution, and in low income communities, maternal mortality rates skyrocket.

And yet, it has been proven that investing in women and girls is beneficial to the economy and society overall. Compared to men, women are more likely to pay off loans and invest their earnings into familial units, having a positive ripple effect in their communities. Moreover, when women and girls have proper access to education and stable financial support, the chance of teen pregnancies, maternal deaths, child marriages, and gender-based violence decreases significantly.

Despite these correlations, it’s projected that global gender equality will not be reached for another 108 years. To help us understand the challenges to global gender equality and to get us there faster, the Columbus Council on World Affairs has invited Gayle Smith to lead us in a discussion around this very important topic.

Gayle Smith is the President and CEO of the ONE Campaign, an organization dedicated to campaigning to end extreme poverty and preventable disease by 2030. In her previous role as Administrator of the U.S. Agency for International Development, Smith led a staff of more than 10,000 people working to end extreme poverty, foster sustained and inclusive economic growth, and promote resilient, democratic societies all over the world. Smith served as a top advisor on development issues for two American presidents and is one of the world’s leading experts on global development.