Immigration, COVID-19, and the US Economy

Join us for a conversation with Alfredo Corchado, Mexico City Bureau Chief of the Dallas Morning News to understand the state of our borders amidst a global pandemic. 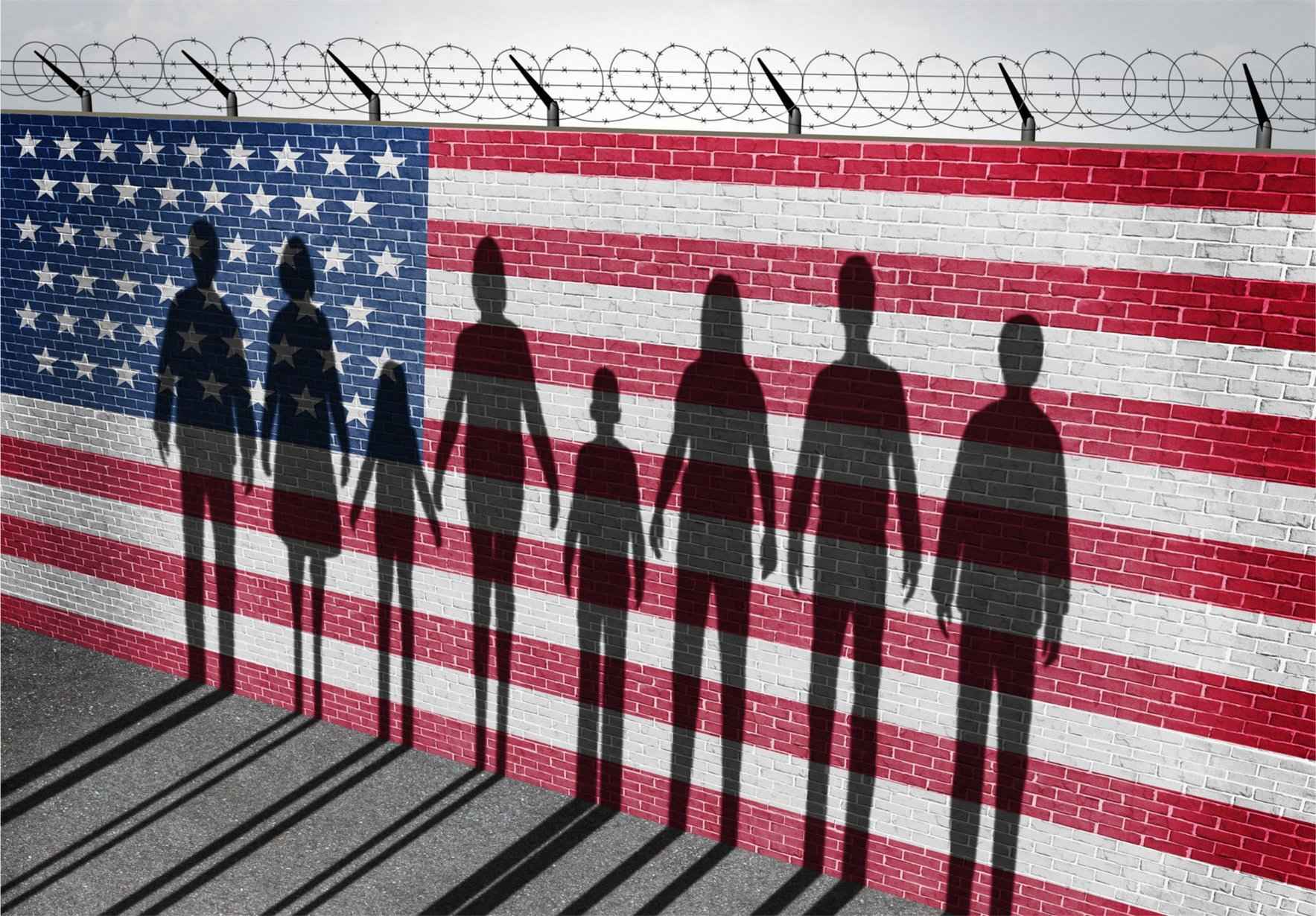 Immigration, COVID-19, and the US Economy

In a world ravaged by a global pandemic, stay at home orders, quarantine, and social distancing practices are the new normal. Human movement around the globe has come to an almost screeching halt. However, while national governments threaten the complete suspension of migration, preventing people from moving across borders is not as obvious of a solution as it may seem, nor as beneficial.

As Covid-19 continues to spread across the world, with cases continuing to rise, supply chains around the globe are beginning to take a hit. Most notably the food supply chain is beginning to strain. The meatpacking industry, unable to accommodate proper social distancing protocol, is experiencing a severe hit to their workforce. Farmers and agricultural businesses are taking to the fields after the winter season and need an abundance of able-bodied workers. But who typically fills these roles? Well according to the Department of Agriculture about half the country’s field hands, more than a million workers, are undocumented immigrants.

With administrations pushing for decreased migration across borders and the food industry pushing for more workers, where does that leave the undocumented immigrant? Join us on June 25th with Mexican border correspondent and author, Alfredo Corchado to take a deeper look at this issue, the impact on our food supply, and what it actually means to be an essential worker.

Alfredo Corchado is the Mexico Border correspondent for the Dallas Morning News and author of Midnight in Mexico: A Reporter’s Journey Through a Country’s Descent into Darkness. Born in Durango, Mexico, he was raised in California and Texas. He worked the fields of California alongside his parents who were members of the United Farm Workers union led by Cesar Chavez. Corchado began his career in journalism at the El Paso Herald-Post, before working for the Wall Street Journal. He is a Nieman, Woodrow Wilson, Rockefeller, Lannan, USMEX and IOP fellow, and the winner of the Maria Moors Cabot Prize and Elijah Parish Lovejoy Award for Courage in Journalism. He is also a former director of the Borderlands Program at the Walter Cronkite School of Journalism at Arizona State University. He has reported on the reach of Mexican drug cartels into the United States, the plight of Mexican and Central American immigrants in the U.S. and government corruption on both sides of the border. He was inducted into the Texas Institute of Letters in 2018. Corchado lives between El Paso and Mexico City but calls the border home.